Built in 1925 by the great magician and ventriloquist Maurice Marvelle, the Twilight Ballrooms has entertained audiences for almost 100 years. The venue is situated on a pier overlooking the village of Wits End. Once a bustling and popular seaside resort, much of the village has since been left derelict or claimed by the sea. All that remains are abandoned arcades, a small grocery shop and a pub called "The Severed Arms" (open 24/7 though doesn't serve food).
A famous variety venue in it's hey day, who can forget the legendary acts that have played at the Twilight over the last century – acts such as "Psycho the Clown and His Amazing Balloon Animals", "Benny the Bender", human statues Sam and Don, comedian Chubby "Chubster" Chubber, "Nora Batter - Pancake Tosser" and music from "Mrs Kepelwick on the Mighty Wurlitzer". 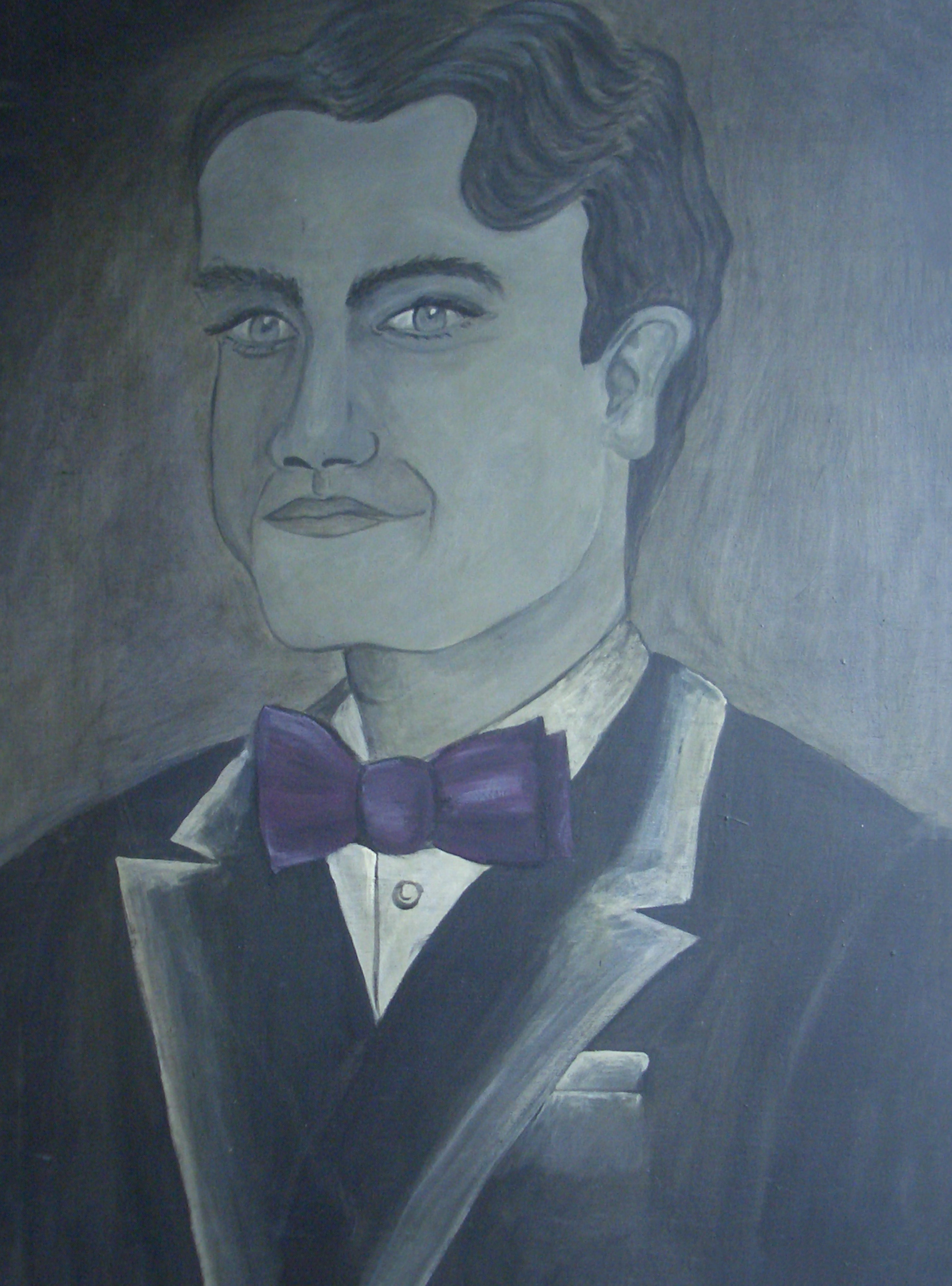 However, the Twilight's history is daubed with tragedy. Maurice Marvelle himself was killed in 1929 when the infamous bullet catch trick went disastrously wrong. His assistant Consuela, who fired the gun, was suspected of sabotaging the trick on the orders of her lover, Count Mongomery Cristo, a rival magician. Indeed the Count and Consuela went on to headline the Ballrooms,  but were to meet their own sticky end in 1939 during a trick called “Nemesis”. 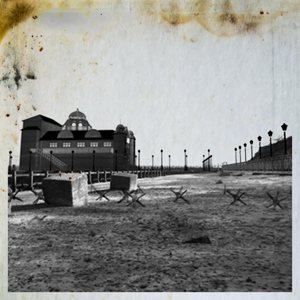 Soon after the "accident", the stretch of coastline quickly became desolate. The beach had become littered with wire and broken glass. The angry sea churned against large timber spikes that had once supported Edwardian beach huts, jutting out of the cliff's crumbling edge. Then in September of that year its fortune changed. Neville Chamberlain declared war on Germany. The venue was commissioned by the Home Guard and given much needed repairs to its fabric, though by this time the coastline's dangerously delapidated and inhospitable look proved to be something of an inspiration. Indeed the Ministry of Defence modelled every beach in Britain to look like the Twilight's stretch of coast. Churchill himself, soon to be Prime Minister, even called the ensuing months the "Twilight War"; a reference to the Ballrooms.

Alas the Nazis never came, much to the disappointment of the box-office.

The fifties and sixties saw much expansion on the pier and esplanade with the arrival of electric amusements and fairground rides including a rollercoaster called "The Rubicon" which was built on the end of the pier. One stormy night in 1973 the Twilight was closed down after a large explosion caused the rear end of the pier to collapse, just as the railcars plummeted from the rides' highest apex. The screaming passengers, many with their arms still in the air, hurtled onwards into the dark cold mists, swallowed whole by the angry sea below. Many say that even today on stormy nights their screams can still be heard howling across the waves. Curiously no bodies were ever found and the identities of the 21 souls who perished remains a mystery to this day. After the disaster, police were keen to question their main suspect Psycho The Clown but it is believed he absconded and has never been seen to this day....so far.

For a brief period in 1980 the property was owned by an American property developer and was destined to become a nightclub and casino before finally being purchased by the founders' grandson, Malcolm Marvelle and his assistant (and wife) the lovely Rita. The new look Twilight boasted a zoo with exotic animals from all four corners of the globe. However, a shortage of money and upkeep over the years has meant that the only surviving animal in the zoo today is a lion called Debbie. Some have suggested she may also be responsible for the dwindling number of performers at the venue, especially the dancers who are often clad in feathers!

The venue is currently host to a variety of groups including The Castleford Ladies Magic Circle, the Marvelles and the surviving members of the Roger McGuffin Holiday Dancers. The council has said it will repurchase, close and demolish the Twilight in the next few years citing health and safety issues as well as "psychic harrasment from it's current occupants." (Wits End Echo)

To this day the venue has never been used for Ballroom dancing.